What is a Solar Refrigerator? 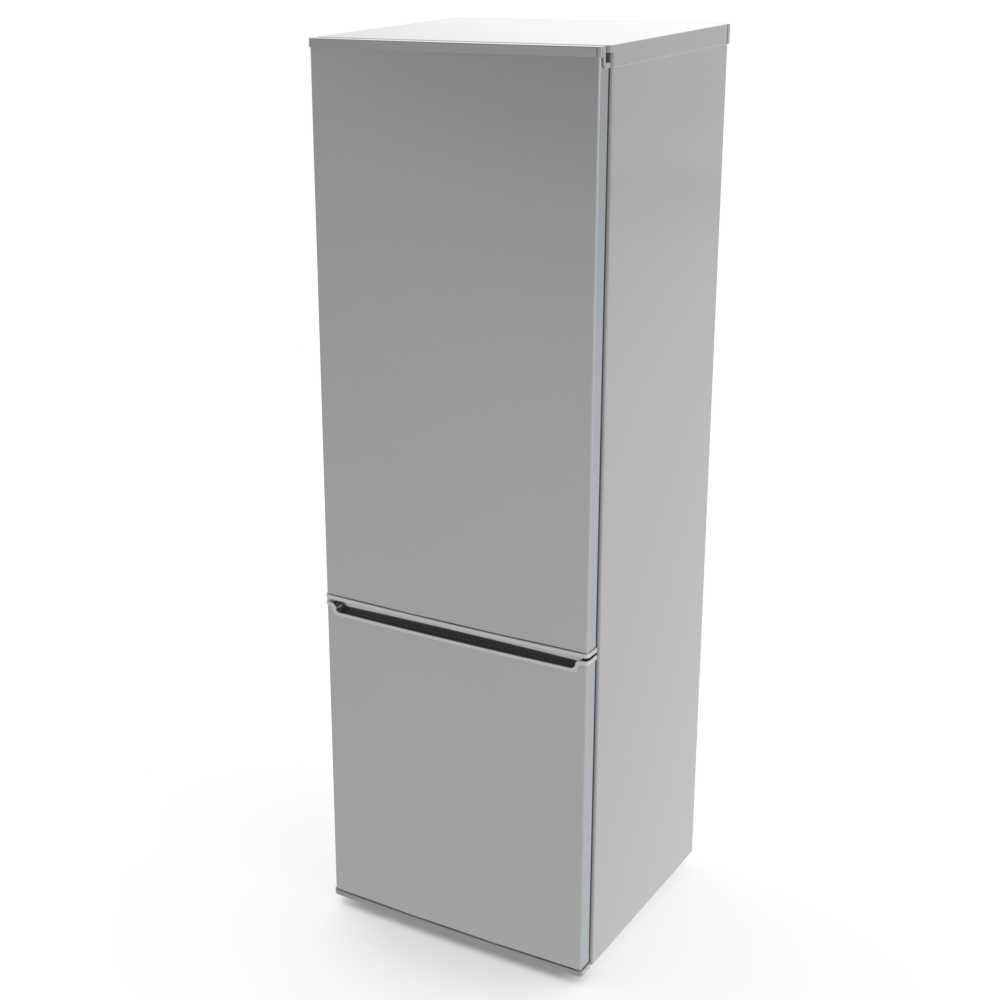 So, what exactly is a solar refrigerator?

That’s a good question friend! Why I’ve got an answer just for you. A solar refrigerator is… well… exactly what it sounds like. A solar fridge. Ta Da! Okay, fine, I’ll explain in greater detail about the differences between a solar refrigerator and your regular run-of-the-mill refrigerators.

So let’s talk refrigerators first. Like most appliances you have in your household, they draw from an AC (alternating current) power source to operate. AC power sources function at higher voltage levels than their DC equivalents. A 12 volt refrigerator would be a DC product; an AC unit generally functions between 10-20x that voltage. The increased voltage allows for power-hungry appliances to operate. With such a readily available amount of energy at 110 or 220 volts, there was never a need for most manufacturers to make their products more efficient. However, DC (direct current) is still how a lot of plug-in products operate so they won’t blow up from the constant surge of power. That is the reason why you see power bricks on so many products. 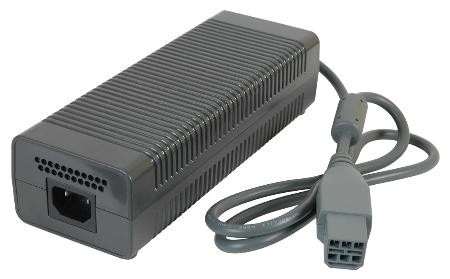 A power brick like this one, used for an Xbox.

They’re also terribly inefficient at converting back to DC, which is why they’re sometimes hot enough to cook an egg on. It wasn’t until the last decade or two that efficiency and sustainability became a mainstream topic.

Great, now we’re getting to it. So an AC compressor is usually incredibly inefficient at what it’s supposed to do. It takes on average 500-600 watts for a medium sized refrigerator to operate. The compressor needs that much power as an initial jolt for it to even power on. “But what about all those energy efficient models they sell now?” Good question. It doesn’t mean much as the compressor will always need that boost in order to start. Energy consumption will drop drastically after that initial burst making it “energy efficient”.

Solar panels will generate energy in PV (photovoltaic), which naturally derives into DC. Taking that energy and inverting it back to AC is where you’ll encounter a loss of power in the conversion, not to mention the increased panel array and battery pack needed to operate it. A solar refrigerator will take a much smaller array and battery pack, making it at least 2-3 times more space efficient. A solar refrigerator will take DC power directly from the battery without any needless conversion or inversion.

A solar refrigerator easily becomes an item that can be taken and installed either in homes, remote locations, or even as an RV refrigerator without much of a hassle. The requirements are low, it doesn’t take a lot of space, and it’s a self sustaining system. It’s the one appliance you don’t turn off, so why aren’t you making the switch?

4 thoughts on “What is a Solar Refrigerator?”